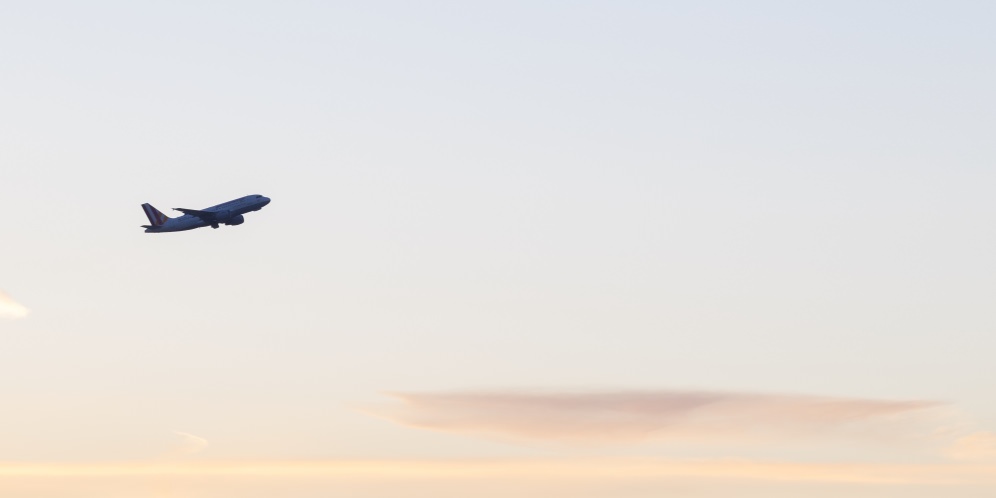 In today’s situation, aircraft in Europe mostly cannot choose the direct flight route, instead they have to fly detours and zigzag courses to reach their destination because of the inefficient system. This can be avoided with the implementation of a single uniform airspace.

Increased safety, reduced costs, and a positive impact on the environment due to shorter flight paths and, thus, a saving of up to 10% in emissions would be a clearly measurable result. In addition, flight duration would be reduced; and unnecessary, system-related delays and holding patterns could be avoided.

The objectives are clear. Now the EU member states have to follow up their announcements with actions. BARIG demands that the system of the ‘patchwork in the sky,’ which has been completely outdated for years, has to be replaced as quickly as possible by a single uniform airspace and the correspondingly further developed air traffic control—to support climate protection as well as the associated necessary efficiency and cost reduction, which is needed more urgently than ever in the aviation industry. So far, the implementation of the SES has failed due to national impediments; these must now be resolved in close cooperation between all system partners involved.