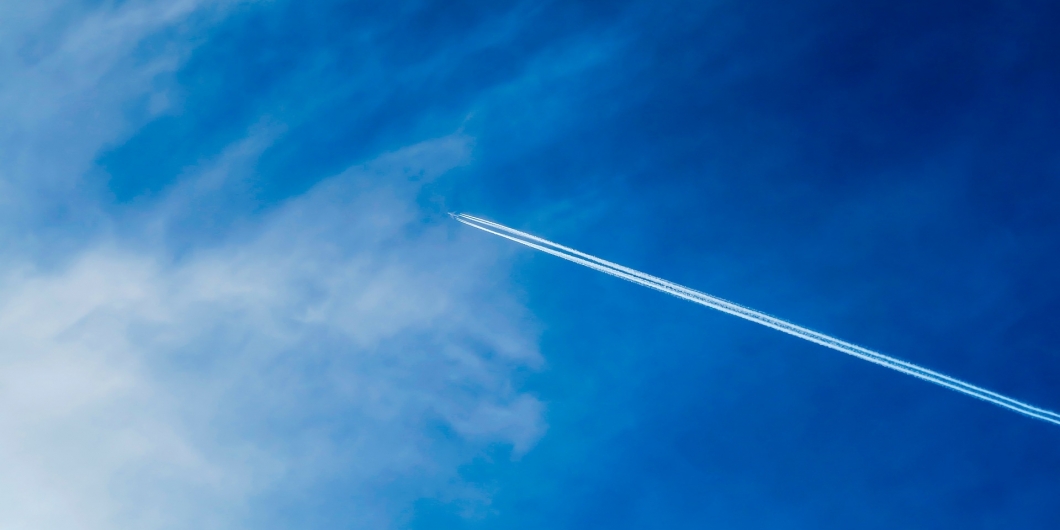 BARIG Expressively Endorses the EU Commission's Reform Plans for the European Airspace: The Reduction of Several Million Tons of CO2 Emissions in Air Travel is Possible

• The Single European Sky, long called for by the industry, must now finally and urgently be implemented
• Shorter and more direct routes improve aviation in terms of environmental friendliness and efficiency


Frankfurt am Main, September 25, 2020. The Board of Airline Representatives in Germany (BARIG), the association of international and German airlines operating in Germany, expressively endorses the European Commission's plans to reform the European airspace as announced this week. The "Single European Sky," an endeavor that has long been advocated by BARIG and other international aviation associations, as well as a more efficient, uniform air traffic control in Europe may finally be achieved with this reform.

In the current practice, aircraft in Europe usually cannot fly a direct and straight route; due to an inefficient system, they have to take unnecessary detours to reach their destination. The envisaged standardization will eliminate such excessive zig-zag courses ­– with positive consequences in various areas. Experts assume that the shorter flight routes will reduce CO2 emissions by several million tons. In addition to that, flight durations are lowered and system-related unnecessary delays, as well as waiting loops can be avoided.

BARIG Secretary General, Michael Hoppe, comments: "We welcome the project of EU Transport Commissioner Adina Vălean as it revives the dynamics of this important topic for climate protection and efficiency. The course has been set, now the EU member states must finally take the actual steps to follow these announcements. Today's anachronistic system of a ‘patchwork quilt in the sky’ must be replaced as soon as possible by a Single European Sky and the respective enhancement of air traffic control –  for the sake of climate protection, as well as for the efficiency and cost reduction that are more urgently needed than ever in the air transport industry.”

Further current BARIG topics and news on aviation are available at https://www.barig.aero/en/news.

YES to Testing, but NO to Preventive Quarantine

The aviation industry is increasing pressure on the EU Commission and national governments as they urgently must change their policies to finally revitalize air traffic and travel – as well...

"Digital Runway and Backbone of Communications" for the Global Aviation Industry: BARIG Welcomes SITA as a New Business Partner

As a globally leading provider of aviation information and communication technology, SITA becomes a new business partner of BARIG (Board of Airline Representatives in Germany), the association of...

BARIG Expressively Endorses the EU Commission's Reform Plans for the European Airspace: The Reduction of Several Million Tons of CO2 Emissions in Air Travel is Possible

• The Single European Sky, long called for by the industry, must now finally and urgently be implemented
• Shorter and more direct routes improve aviation in terms of environmental...

For decades, the travel and tourism industry has laid essential foundations to carry out the ideals and purpose of a unified Europe. In the midst of the COVID-19 crisis, precisely this sector is...

An Appeal to European and National Governments: More than Ten Boards of Airline Representatives Call for a Cross-border Digital Solution to Track COVID-19

• Global challenges such as a pandemic can only be solved through a coordinated effort across country borders
• The international political will is imperative to the urgently...