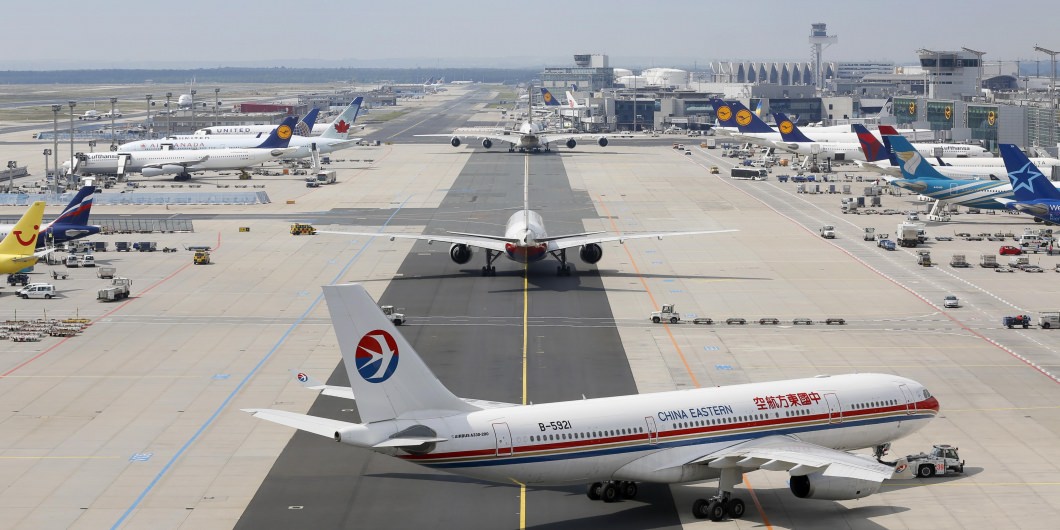 A consequent strengthening of the aviation location Germany must be promoted by the future Federal Government, especially in the interest of the economy.

According to the Board of Airline Representatives in Germany (BARIG), a consequent strengthening of the aviation location Germany must be promoted by the future Federal Government, especially in the interest of the economy. The association, representing the interests of around 100 national and international airlines in Germany, identifies various chances in the aviation field for political activities in the negotiated coalition agreement between CDU, CSU and SPD which must now be implemented to design a successful future growth.

In this context, BARIG Secretary General Michael Hoppe states, “Air traffic is a major driver of economic growth with great importance for commerce, mobility and jobs. Strengthening air traffic at the same time also means strengthening the general economy. The recently negotiated coalition agreement offers chances of becoming active on a national level. For example, a considerable reduction of the disproportionally high fees, costs and tax burdens, which are currently further exercising their detrimental effects on the aviation industry, could finally be realized. Such measures are urgently required, bear the potential of creating long-lasting stability and sustainability in numerous areas, including business travel and the strongly exporting midsize companies.”

Furthermore, one of BARIG’s central demands is the abolition of the air traffic tax, which presents a massive burden to the entire aviation-related economy in Germany. In addition, the state must finance a significant part of its sovereign aviation security responsibility. An increased efficiency regarding air security processes, need-oriented and feasible development of airport infrastructure as well as continuous warranty of competitive operating hours are further essential aspects to strengthen the aviation location Germany against the global competition.

“The new Federal Government must act resolutely to protect Germany from further losing ground in international air traffic competition. In this respect, the air traffic concept, developed by the Federal Ministry of Transport and Digital Infrastructure in the previous legislative period, acts as a foundation. The implementation of this concept and many further relevant topics are urgently needed now,” Michael Hoppe says.