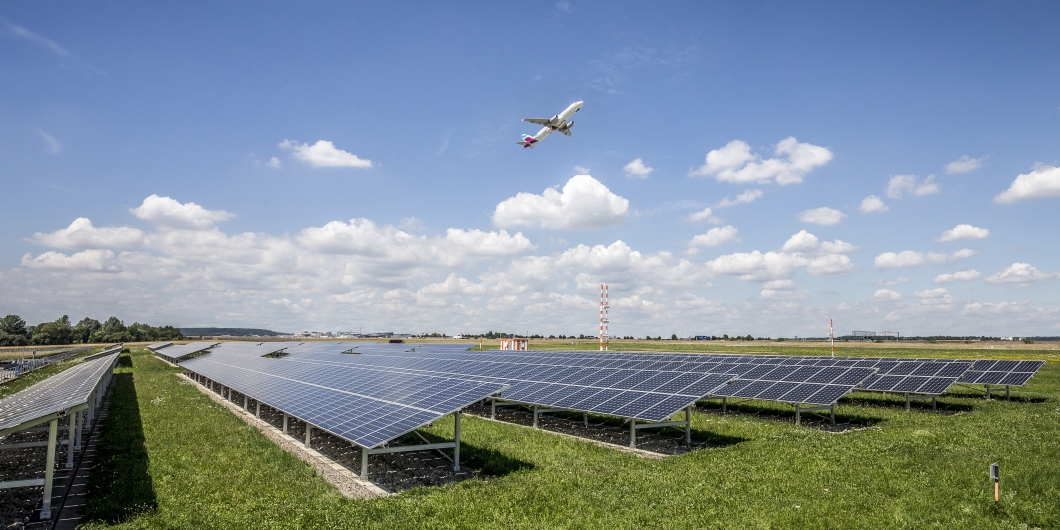 The Board of Airline Representatives in Germany (BARIG), the mutual representation of interests of more than 100 airlines in Germany, welcomes and supports the proposals for improved climate protection presented last Friday by the German Aviation Association (BDL). Besides German airlines, BARIG’s members are international airlines that operate flights from and to Germany.

On this issue, BARIG Secretary General Michael Hoppe states: “The airlines take climate protection very seriously since long ago and have been contributing substantial financial efforts in this field for many years. While the individual airlines are making investments in multiple areas to promote measures for the protection of climate and environment, the international aviation industry also participates in the European Union’s emissions trade system EU ETS since 2012. Almost 80 states, including the EU member states, have committed to the introduction of the worldwide system CORSIA (Carbon Offsetting and Reduction Scheme for International Aviation) as of 2021 in order to support climate protection projects with billions of euros and to reduce emissions drastically. We thus highly appreciate the addition of both sustainable and effective suggestions to our air traffic industry’s efforts.”

The main measures include the following:

This shall be achieved, inter alia, through the replacement of fossil kerosene with renewable fuels, for example by using the “power-to-liquid” procedure which is currently viewed as the most suitable option in an ecological sense. Here politics are also called upon, for example regarding the construction of respective production plants. Furthermore, the billion-scale revenues from the German air traffic tax should be incorporated in this area in an effective way.

Although the possibility to compensate the climate impact of flights at a surcharge already exists today, this offer is currently used only by few passengers. Additional and new incentives such as tax deductibility need to be created here.

The urgently required development of a “Single European Sky” would also substantially contribute to climate protection. A Europe-wide optimization of flight routes allows for the saving of around 10 percent of fuel and emissions. European politics is required to take action here.

The airlines aim to continue and intensify their investments into energy-efficient aircraft, for example by purchasing innovative aircraft. Manufacturers of aircraft and engines need to be involved here, too. Today already, German airlines, for example, consume only 3.58 liters per 100 passenger-kilometers on average which is significantly less compared to the figure of 6.3 liters in 1990.

Even though the share of German domestic air traffic in the total German CO2 emissions is only 0.3 percent at the moment, more traffic could still be shifted to rail. However, this requires an improvement of infrastructure so that passengers can reach their international flights on time and business travelers arrive at their meetings. In this context, long-distance rail connectivity at major hubs is an indispensable target and must be urgently implemented, for example in Munich.

6. Climate protection must be coordinated internationally

National solo efforts in the primarily international air traffic business are the absolutely wrong approach since they merely lead to a shift of transport operations, thereby sometimes even increasing CO2 emissions. Instead, cross-border and competitively neutral solutions such as emissions trade must be supported. CORSIA is an important tool. However, international politics are called upon to convince hesitant countries of this system.

Michael Hoppe points out: “With the measures and suggestions described in the six-point paper, the air traffic industry makes a significant contribution to climate protection. In order for this initiative to succeed, targeted and coordinated support of politics on the national level but also in the European and worldwide context is required to provide the respectively needed framework for further climate protection. We have a very clear vision of what can be done and we are thus open to close exchange with politics so we can make a difference together.”