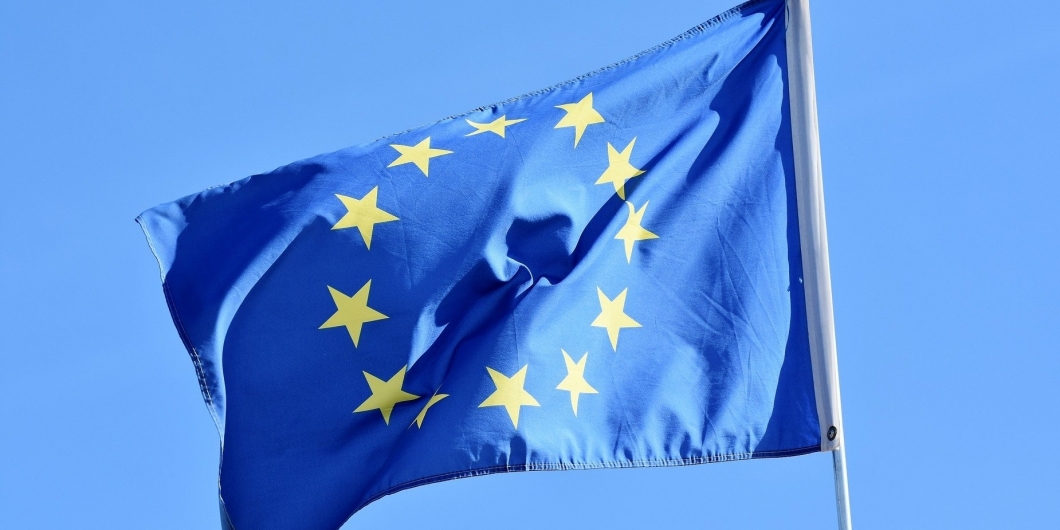 For decades, the travel and tourism industry has laid essential foundations to carry out the ideals and purpose of a unified Europe. In the midst of the COVID-19 crisis, precisely this sector is impacted the most. Moreover, a persistent coordination deficit between European member states and disparities in travel restrictions are threatening the very existence of the travel and tourism sector. Hence, more than twenty travel and tourism associations and related organizations all over Europe have launched a joint appeal to the European Commission President, Ursula von der Leyen, to demand an end to extreme travel restrictions and the development of a standard EU Testing Protocol.

In form of an open letter to President von der Leyen, the undersigning associations caution against the unwillingness of many member states to commence effective coordination with regard to travel restrictions as proposed by the Commission. According to the joint appeal, “failure to fully implement the Commission’s proposal would kill any chances of potential recovery.” The involved associations draw attention to the following:

In this context, the joint initiative urges President von der Leyen to address the lack of effective coordination directly to the Heads of State and Government. Furthermore, the signatory associations call for the development and implementation of a standard EU Testing Protocol. When based on a thorough risk assessment and designed jointly by the various member states, medical specialists, and experts in the industry, such a protocol can avoid disproportionate travel restriction, in particular quarantines.

A PDF version of the open letter is available below.

BARIG Continues Its Involvement within the Air Cargo Community Frankfurt

During the most recent general assembly of the Air Cargo Community Frankfurt (ACCF) on July 26, 2022, BARIG Chairman and Executive Director Michael Hoppe was re-elected for the Executive Board for...

During the BARIG Full Board II/2022, which took place at the Fraport Visitor Center at Frankfurt Airport on May 31, over 60 BARIG member airlines and partners came together to enjoy numerous...

BARIG Appeals to the German Federal Government: Follow the Example of Other EU Countries and Abolish Mandatory Mask-Wearing in Airplanes Immediately

This week, the European Center for Disease Prevention and Control (ECDC) and the European Union Aviation Safety Agency (EASA) issued a clear recommendation to dispense with the mandatory wearing of...

After two years of restrictions in travel, live events, and personal contact, the time had finally come to restart and to get together in personal face-to-face meetings again. Following the annual...