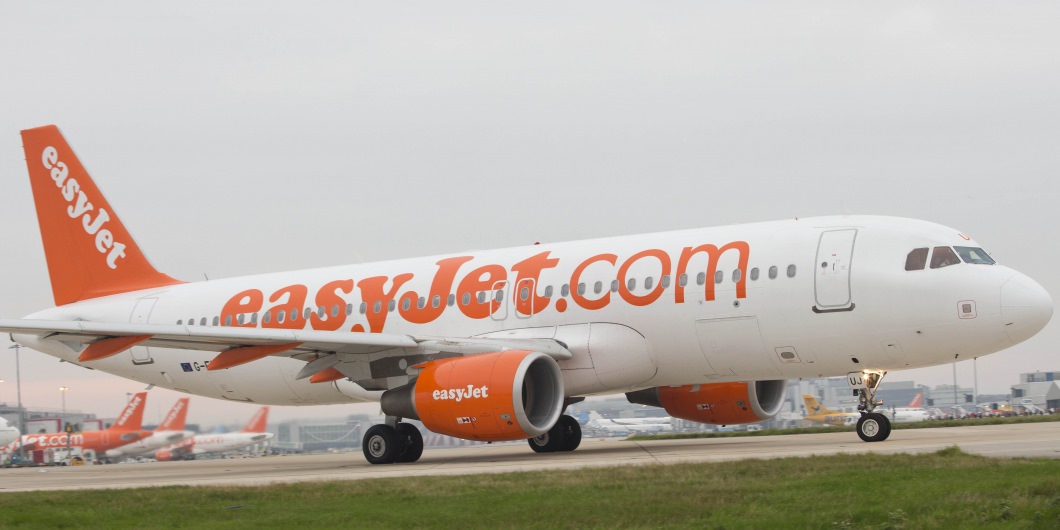 easyJet joins Board of Airline Representatives in Germany

easyJet officially becomes a member of the world's largest "BAR".

With immediate effect, easyJet officially becomes a member of the world’s largest “BAR“, the Board of Airline Representatives in Germany (BARIG). The international airline association based in Frankfurt represents the interests of around 100 national and international airlines. The European airline will actively get involved in the BARIG work and contribute to strategic optimization measures revolving around air traffic infrastructure and the focus on costs and charges.

BARIG Chairman and Secretary General Michael Hoppe: “With easyJet we welcome a further major and expanding European carrier as a new member in our association. The airline industry currently faces a drastically changing market environment and an ongoing establishment of new business models. For this reason, we are happy that another leading carrier now strengthens this segment in BARIG and adds to our international expertise. easyJet stands for valuable impulses and new ideas that will further enrich the work in the BARIG committees.“

Cost optimization and increased efficiency in the usage of air traffic infrastructure are among the central concerns of BARIG. As the association emphasizes, Germany is more and more trailing behind important international strongly growing air traffic locations, meaning that the leading position in this field is seriously endangered. Under no circumstances however should investments in infrastructure result in a further increased cost and charges burden for airlines, thereby endangering profitability. Apart from an unrestricted equal treatment of all airlines regarding airport fees and other such costs, BARIG demands that the aviation location Germany is made more attractive for national and international airlines by implementing significant cost reductions and enhanced efficiency. This would create a real win-win situation offering benefits also for the economy and the passengers themselves. At the same time, a growth in passenger numbers instead of decline stands for a real benefit for the airports.

Thomas Haagensen, easyJet’s Country Director for Germany and Switzerland: “We look forward to working with BARIG on advancing a competitive aviation policy framework for Germany. easyJet has been flying to and from Germany for many years and will transport more than 7 million passengers to and from seven German airports in 2017. Joining BARIG will further help easyJet and the airline industry to speak with one voice in a critical German national election year.”

With a fleet of over 270 modern aircraft, easyJet serves more than 800 routes, thereby connecting over 130 airports in 31 countries in Europe. easyJet registers around 75 million passengers annually of which around 20 percent are business travelers. In the year 2016, the airline achieved an average load factor of 91.5 percent. The German network currently comprises the airports Berlin-Schönefeld, Dortmund, Dresden, Friedrichshafen, Hamburg, Munich and Stuttgart.